Abdiel’s stage work on four continents includes most of the leading Shakespearean roles, including Hamlet, Richard III, Oberon, and Malvolio. He has also led acting companies in Shakespeare Reveries, an improvised show using Shakespeare’s texts. In modern plays, his credits range from Harold in Orphans to Norman in Alan Ayckbourn’s comedy, Table Manners.

Meanwhile, Abdiel’s one-man shows include Kenneth Graham’s Wind in the Willows, and monologues from W.H. Auden’s The Sea and the Mirror and The Massacre of the Innocents. These pieces rely on his wide range of characters and accents, a skill he also brings to his voiceover work and dramatic readings for audio books, including his own. 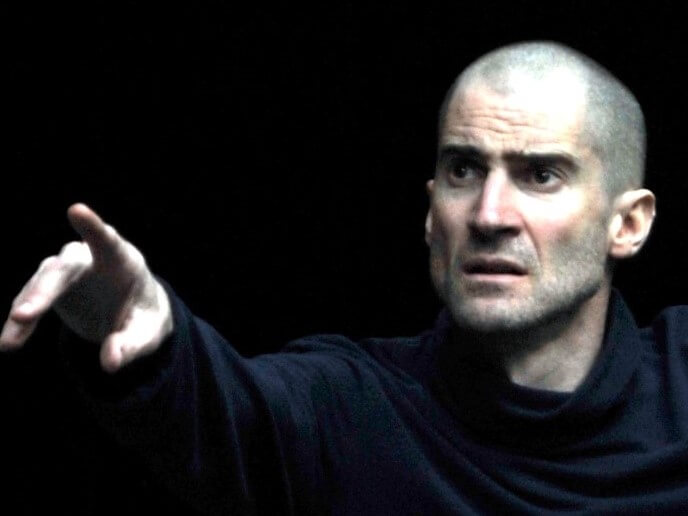 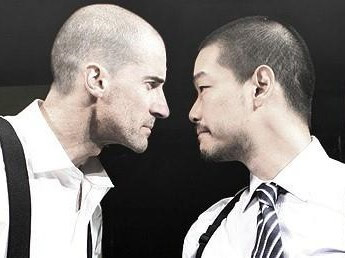 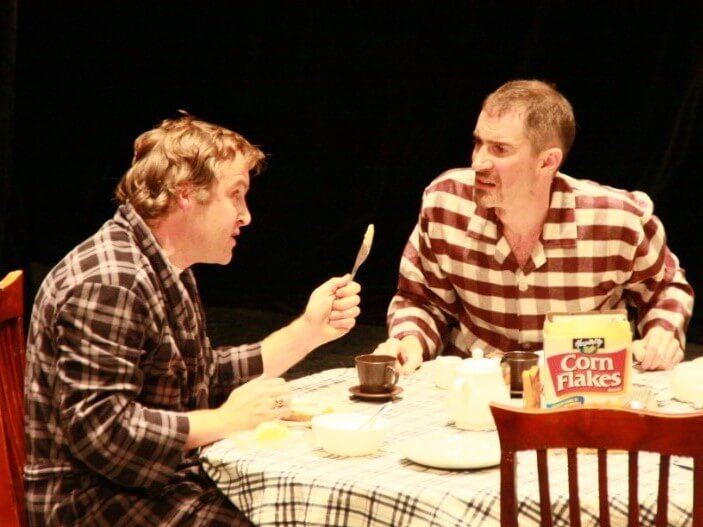 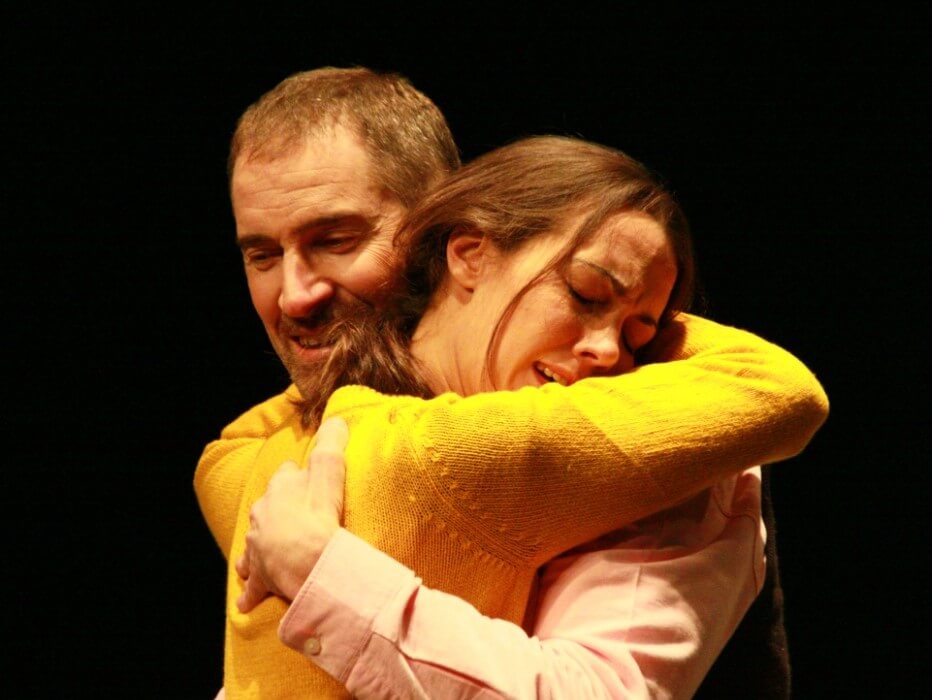 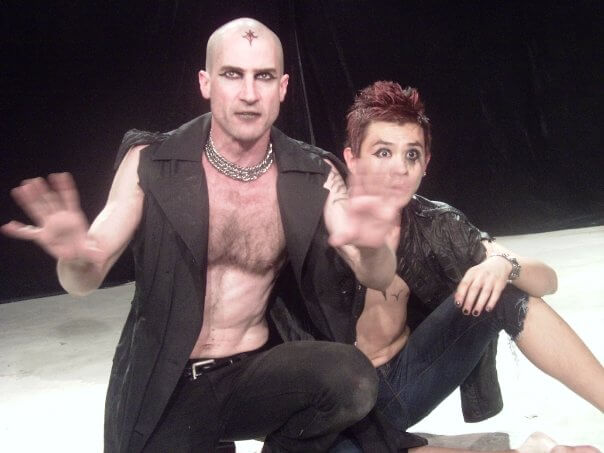 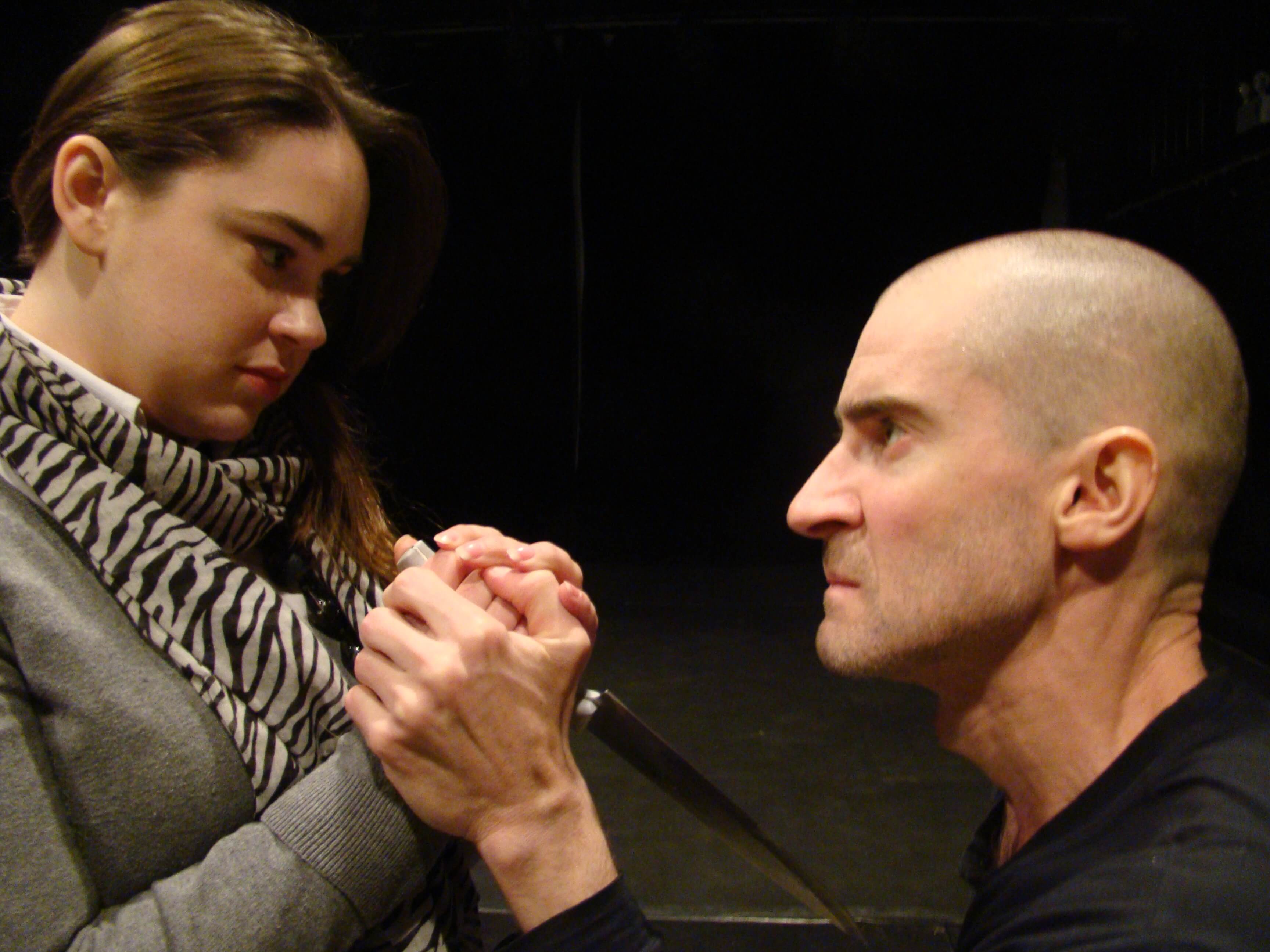 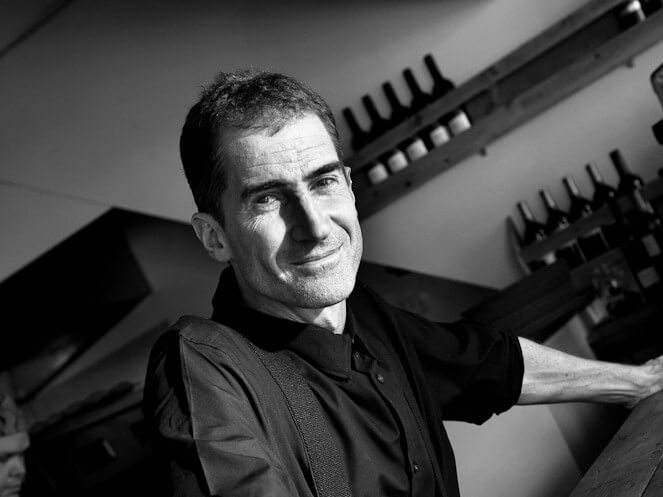 Abdiel's mastery of storytelling, and facility for playing different physical and voice characters, make for a thrilling theatrical experience. The following shows can be booked individually or together.

Abdiel began his voiceover career in New York City more than 20 years ago with a nationally broadcast television commercial for Colombian Coffee. From there, he went on to record spots for many more major brands, including Delta Airlines, Dunkin Donuts, Duracell, Kodak, Pepsi, and United Airlines.