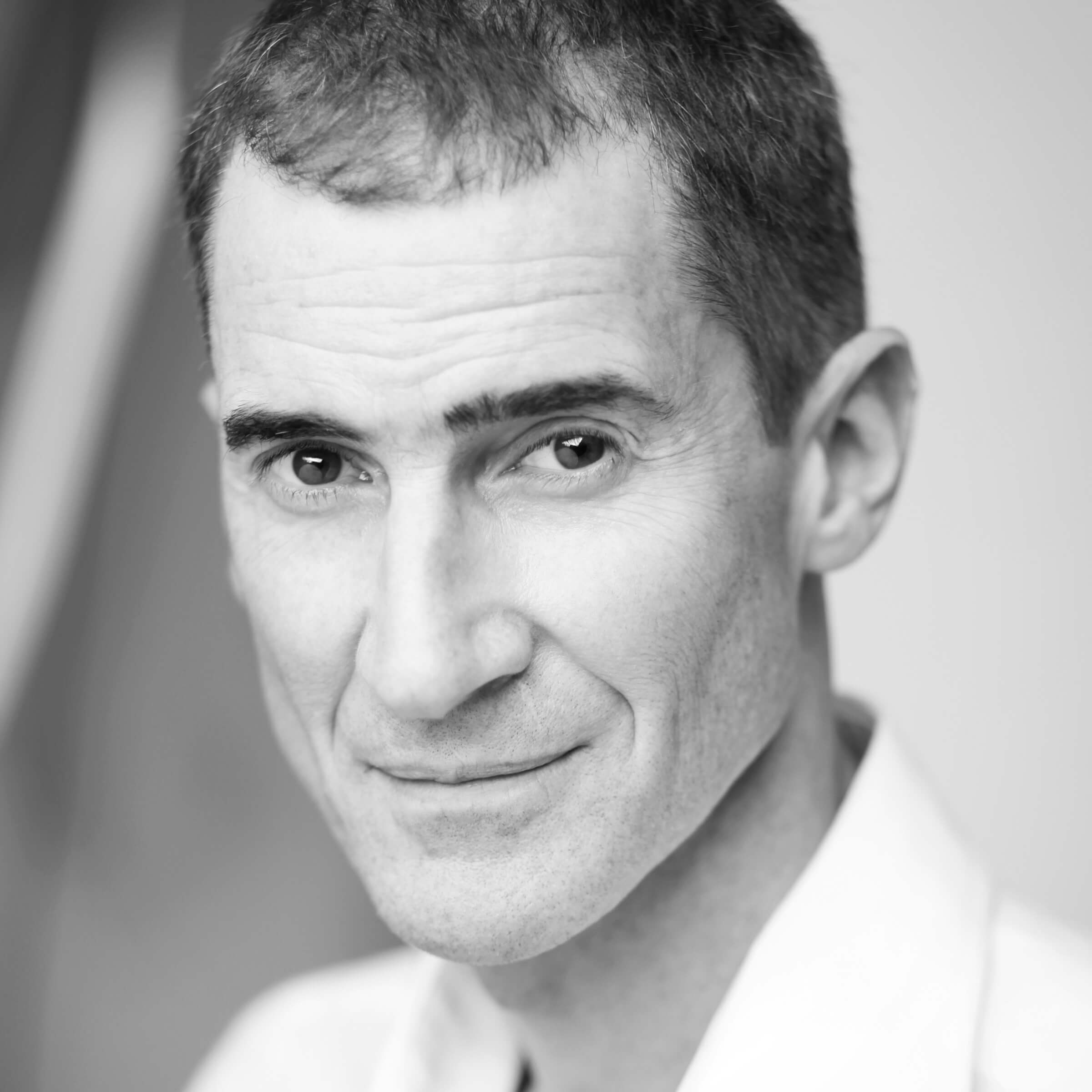 “You are welcome, masters! Welcome, all!”  To quote Shakespeare—as I often do!

Here you will find Bible-inspired storytelling in prose and verse, along with deep reverence for mythology. Like the scribe “discipled in the Kingdom of Heaven” (Mt. 13:52), I love to conjure new treasure from old! I have also narrated most of my titles as audiobooks.

Join one or more of my readers lists on the home page and receive a free read.

“Your loves, as mine to you!” (Shakespeare again)
Abdiel

I am a Bible-inspired author and poet, with a deep love of Shakespeare and mythology. I have memorized thousands of lines of poetry and can come up with an instant quote for every occasion, even as a party trick! These inspirations are especially evident in my Epics Collection.

As an actor, I’ve embodied most of the major Shakespearean roles, from New York to London to Beijing, though my best known appearance is in the hit short-film series, The Expert. I also have three one-man shows, including the famous children’s tale, Wind in the Willows.

Among my previous careers, I have worked in broadcasting, journalism, and financial analysis, and my passions include Argentine Tango, yoga, and competitive swimming.

Abdiel is an angel—specifically, a seraph—in John Milton’s great epic poem, Paradise Lost. He first appears in Book V, where he openly defies Satan’s call to rebellion. He leaves Satan’s apostate ranks and joins the angels loyal to the Lord.

Later, when the two great armies are arrayed to contest Heaven, it is Abdiel who delivers the first blow, striking Satan with such force that “ten paces huge/ [Satan] back recoiled.”

So inspiring is Abdiel’s example that I not only officially changed my first name to his in 2013 but gave him recurring roles in my own epic poems, Elijah and Obama’s Dream.

And the name LeRoy comes from Shakespeare’s King Henry V. On the eve of Agincourt, the pivotal battle in his campaign in France, the king goes out disguised among his troops. One asks his name, to which he replies, “Harry Le Roy”, French for “Harry the King”.