Abdiel’s mastery of storytelling, and facility for playing different physical and voice characters, make for a thrilling theatrical experience. The following shows can be booked individually or together.

The Massacre of the Innocents

Seeking to thwart a prophecy that the “King of the Jews” would come from Bethlehem, King Herod contemplates his decision to slaughter all the infant boys in the town. He will need plentiful supplies of whiskey to rationalize this genocidal act. A man of terrifying ambition is revealed—paranoid, unscrupulous, deeply insecure, and ultimately violent. This piece is taken from W.H. Auden’s masterful work, For The Time Being, and runs about 20 minutes. 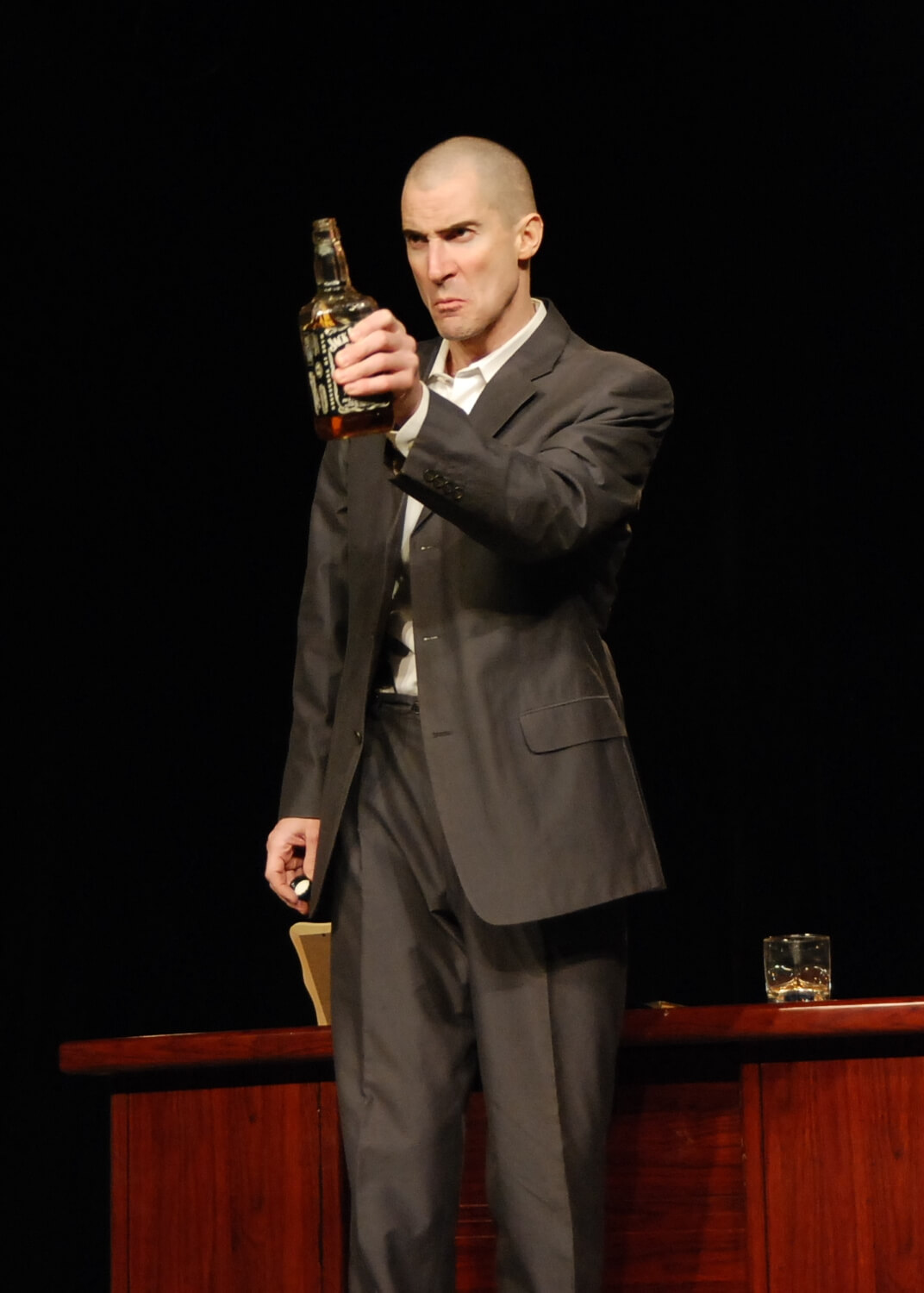 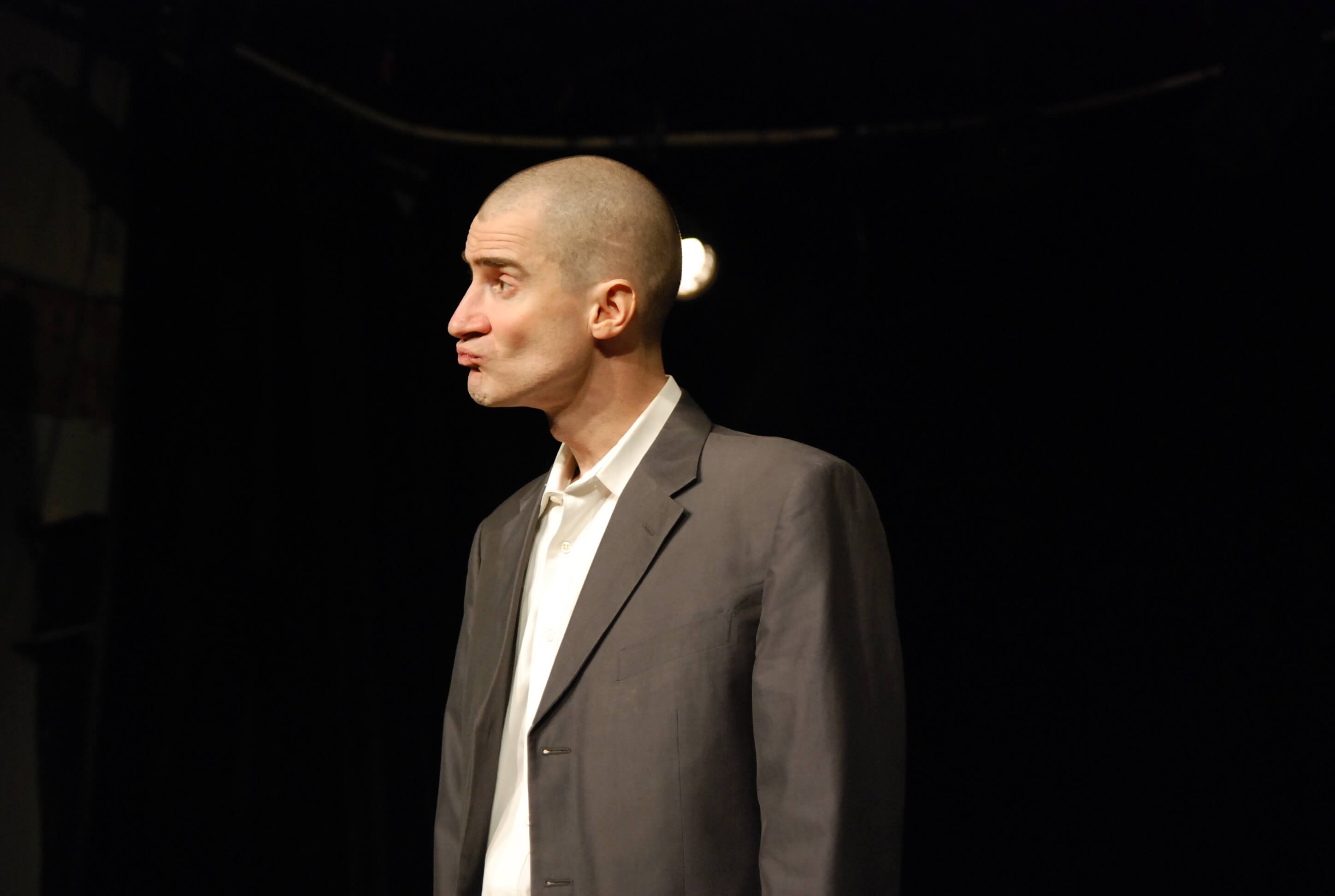 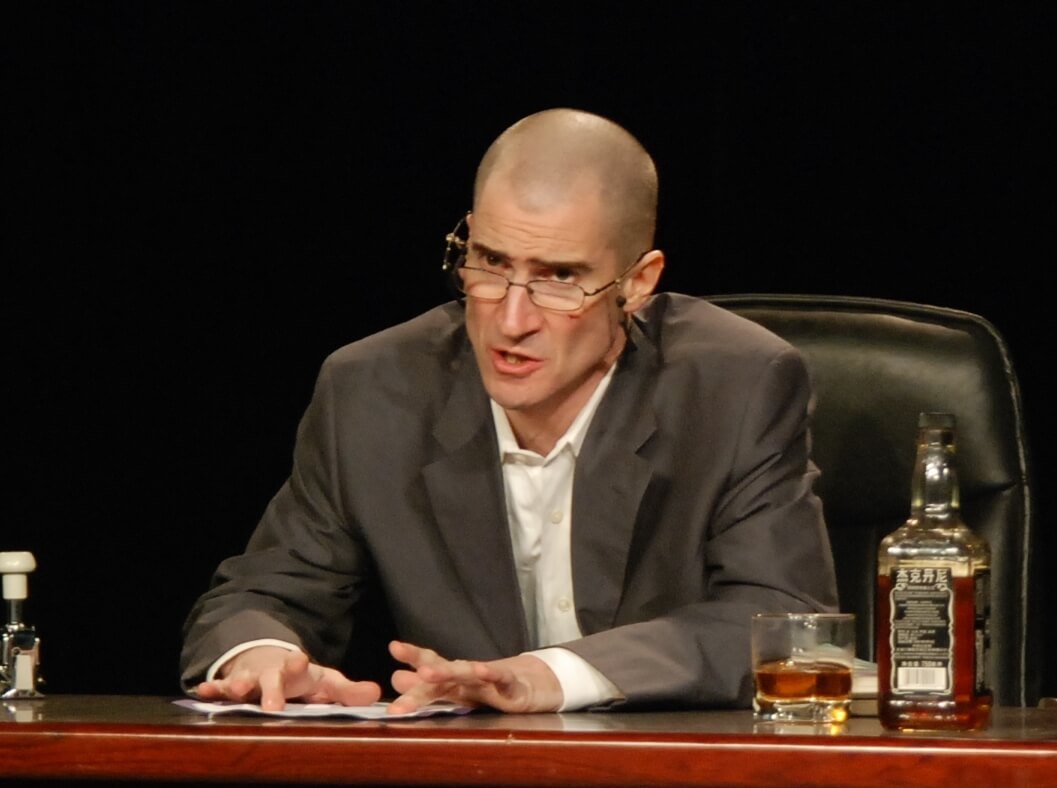 The Sea and the Mirror

It is the close of Shakespeare’s play, The Tempest, and Prospero has decided to renounce his magic, though he has power to dim the sun and control the elements. He must also say goodbye to his brave and beloved spirit Ariel, who served him so faithfully through the years. Now approaching the end of life, Prospero faces the prospect of being “Just like other old men, with eyes that water/ Easily in the wind, and a head that nods in the sunshine…” Crafted by W.H. Auden, this bitter-sweet poem runs about 10 minutes. 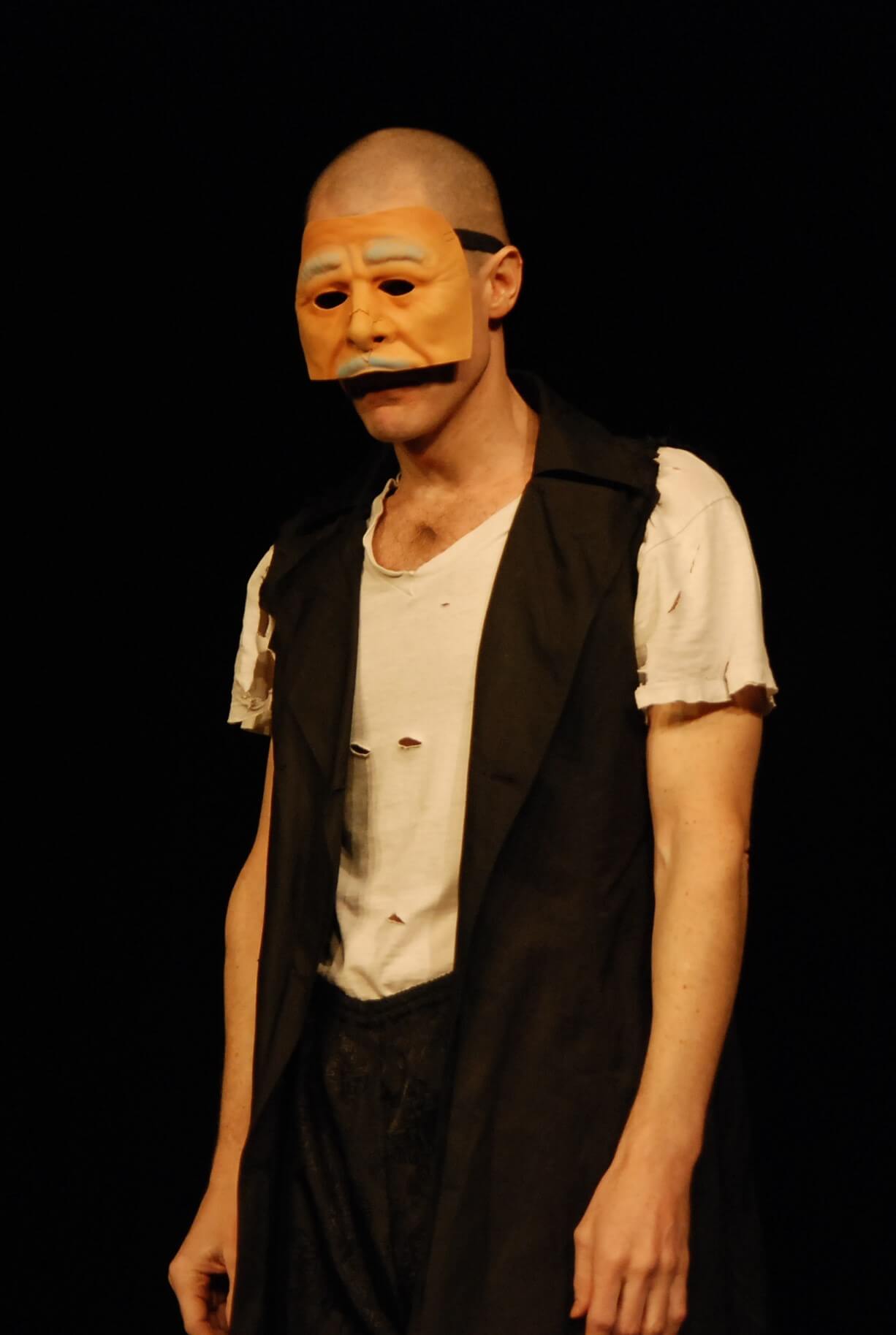 The Wind in the Willows

This fabulous and famous children’s tale revolves around four main characters – the vulnerable Mole, the faithful Ratty, the irascible Badger, and the foolish Toad. These are rendered with great love and playfulness by Abdiel, among 12 characters in total. Especially suited to Christmas time, the piece runs about an hour, including a brief intermission. 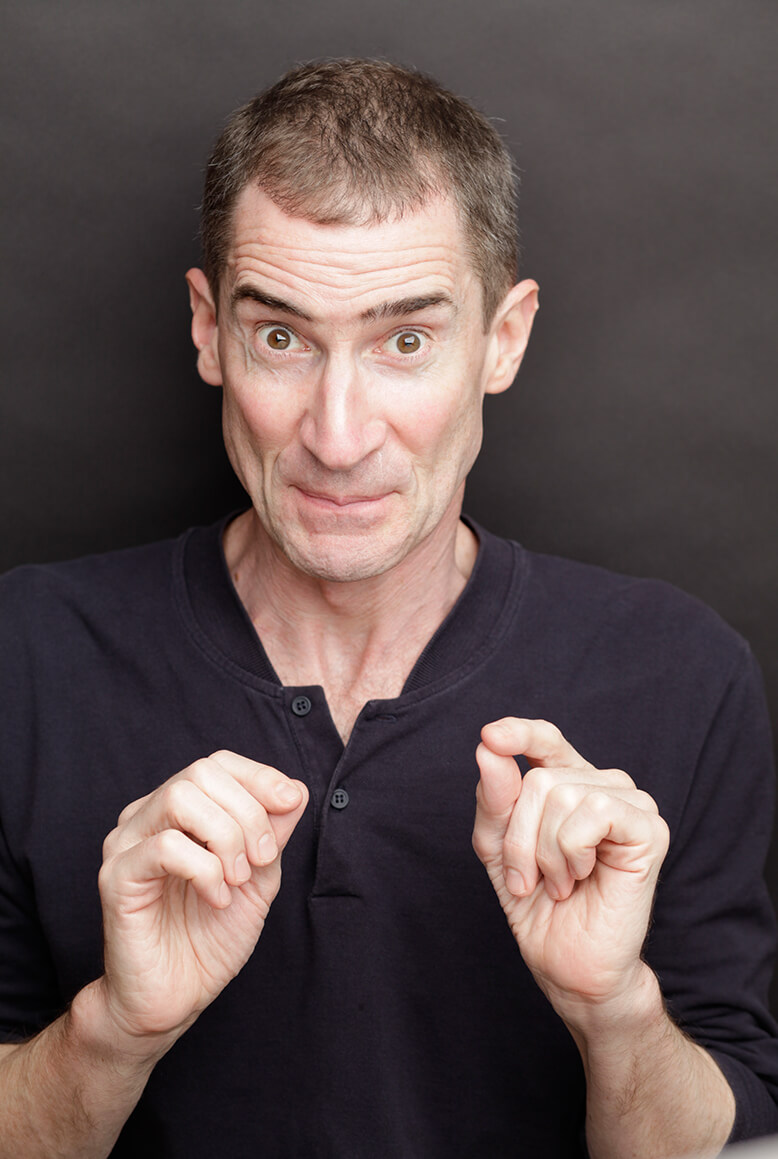 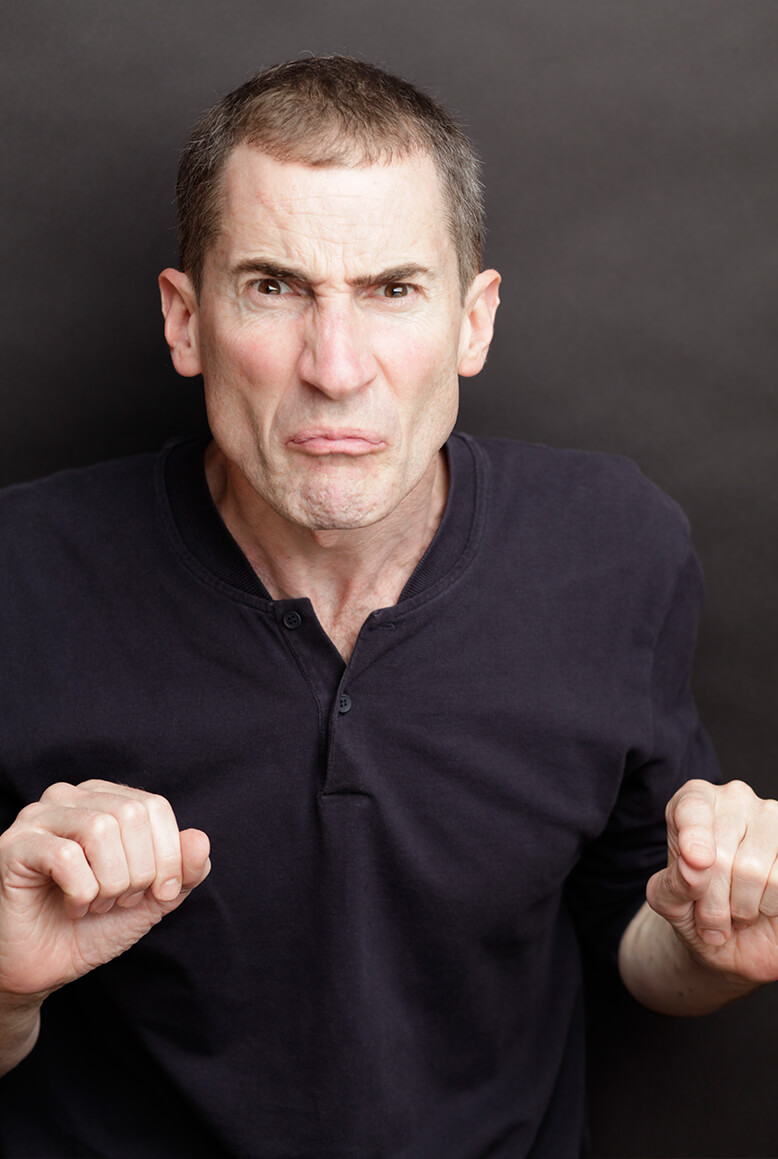 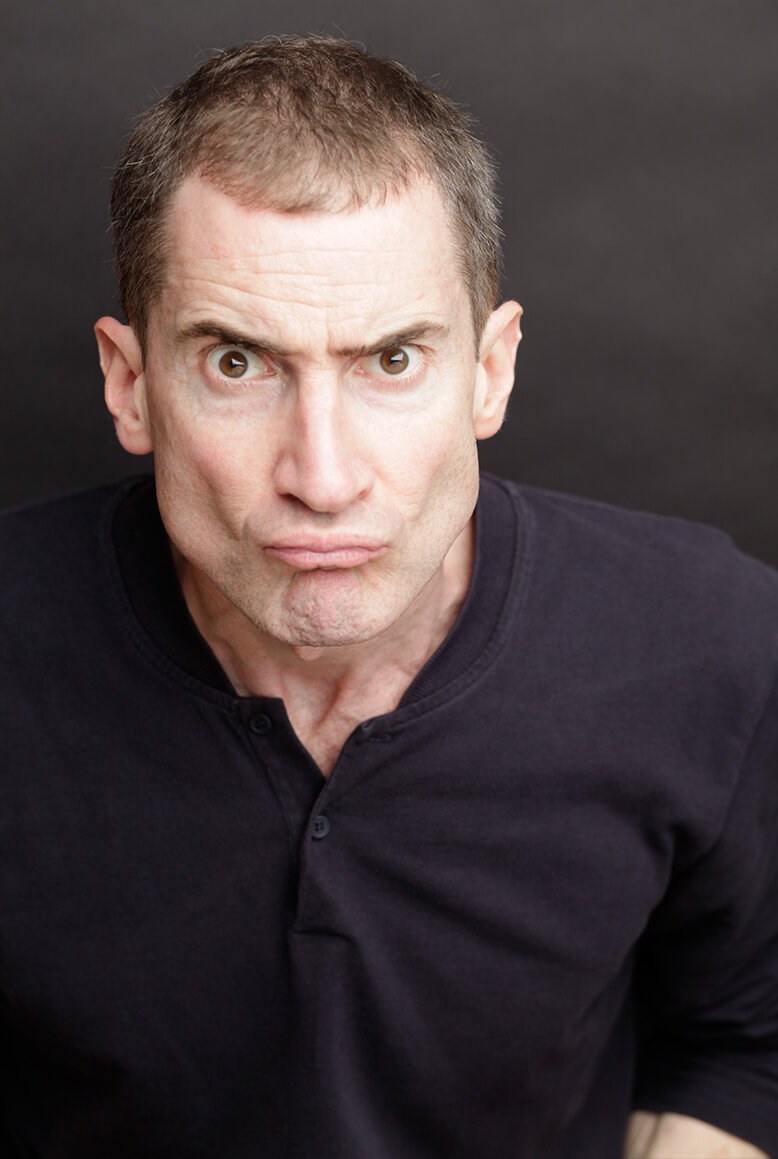 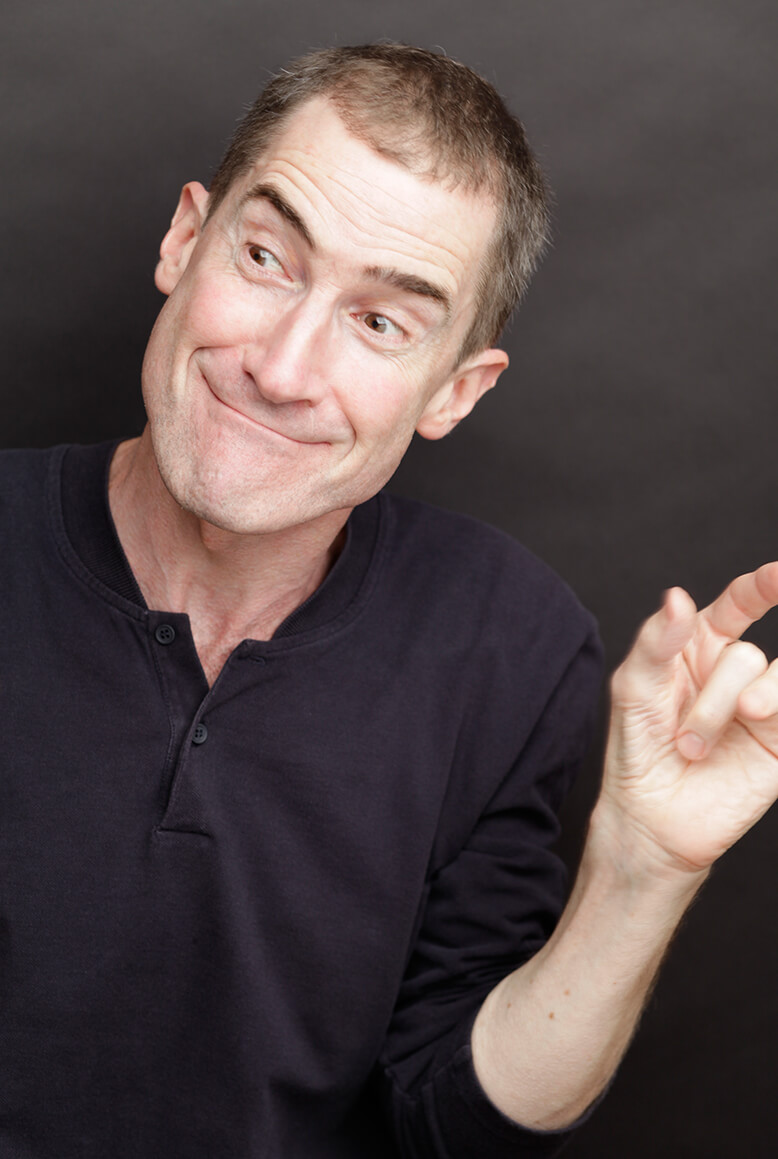 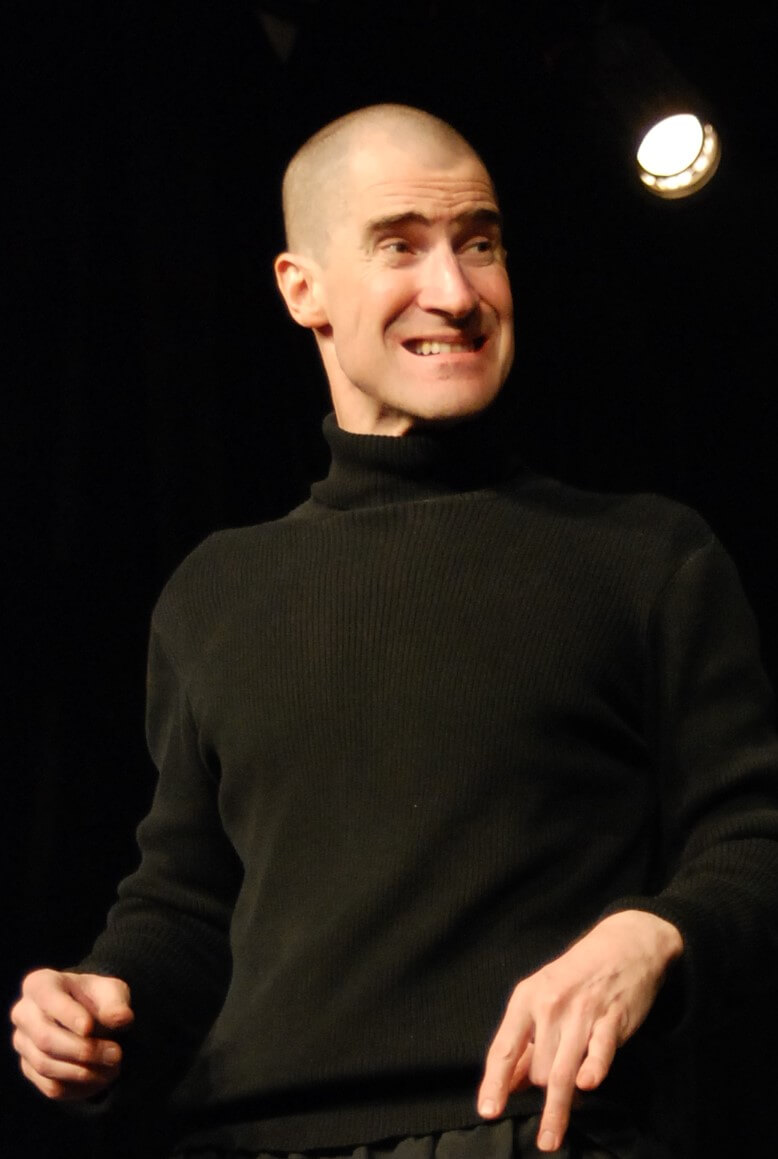 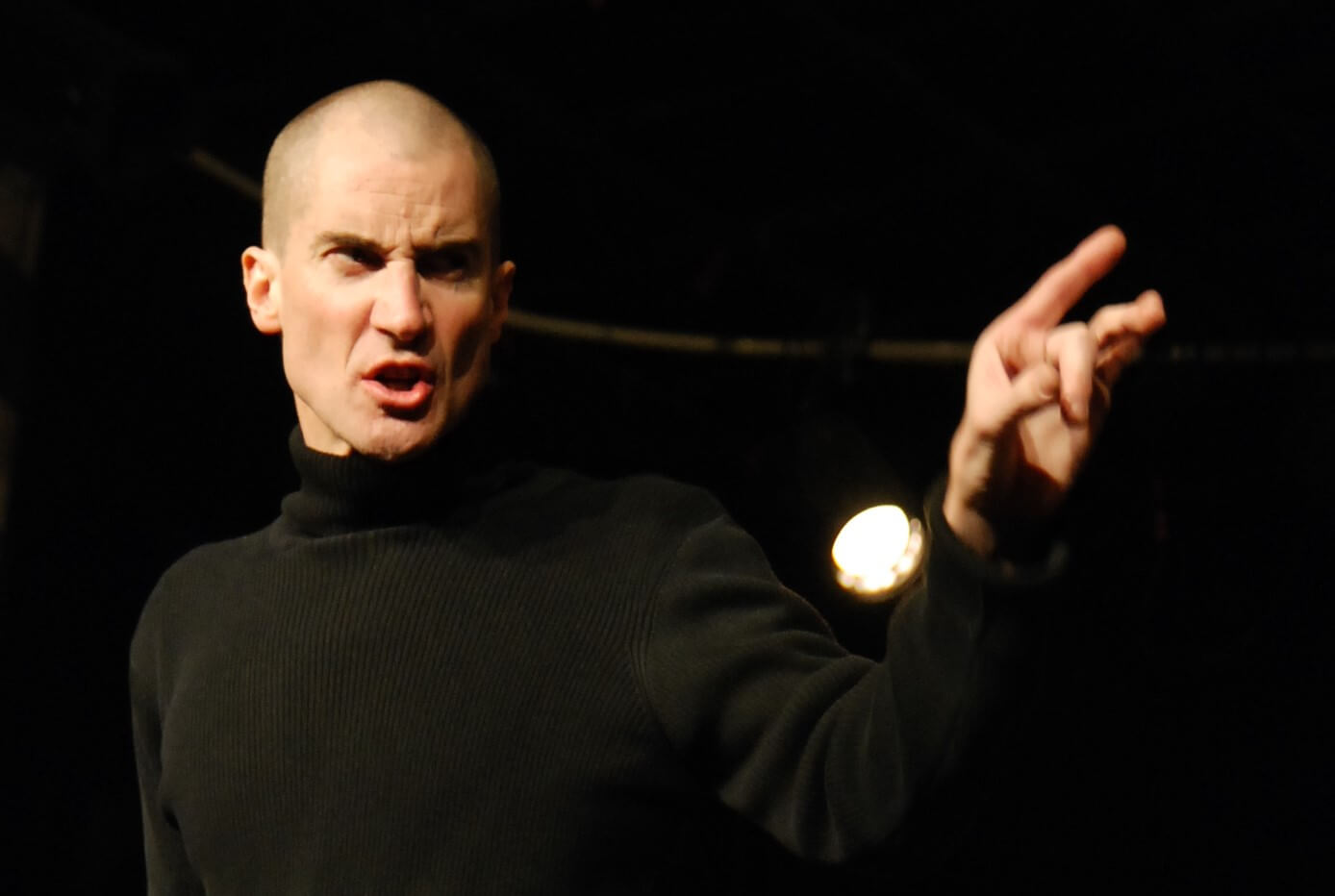 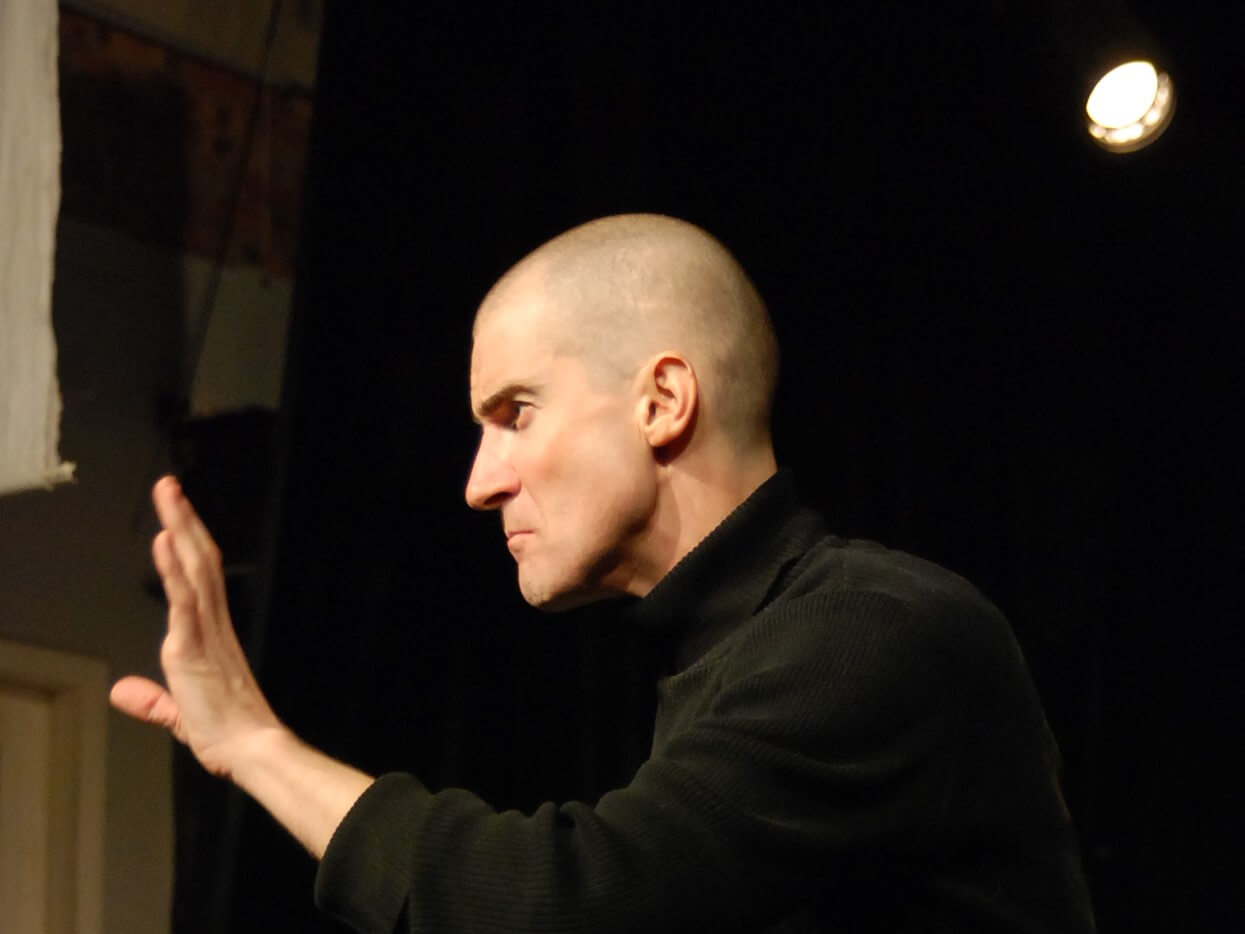 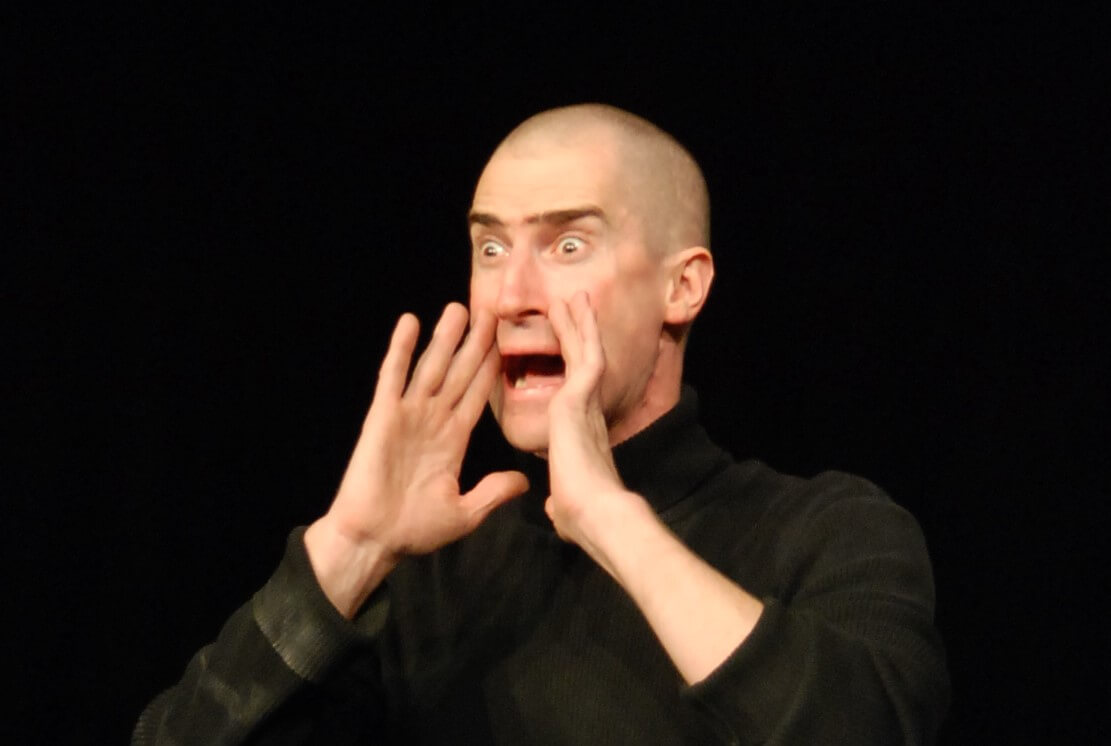 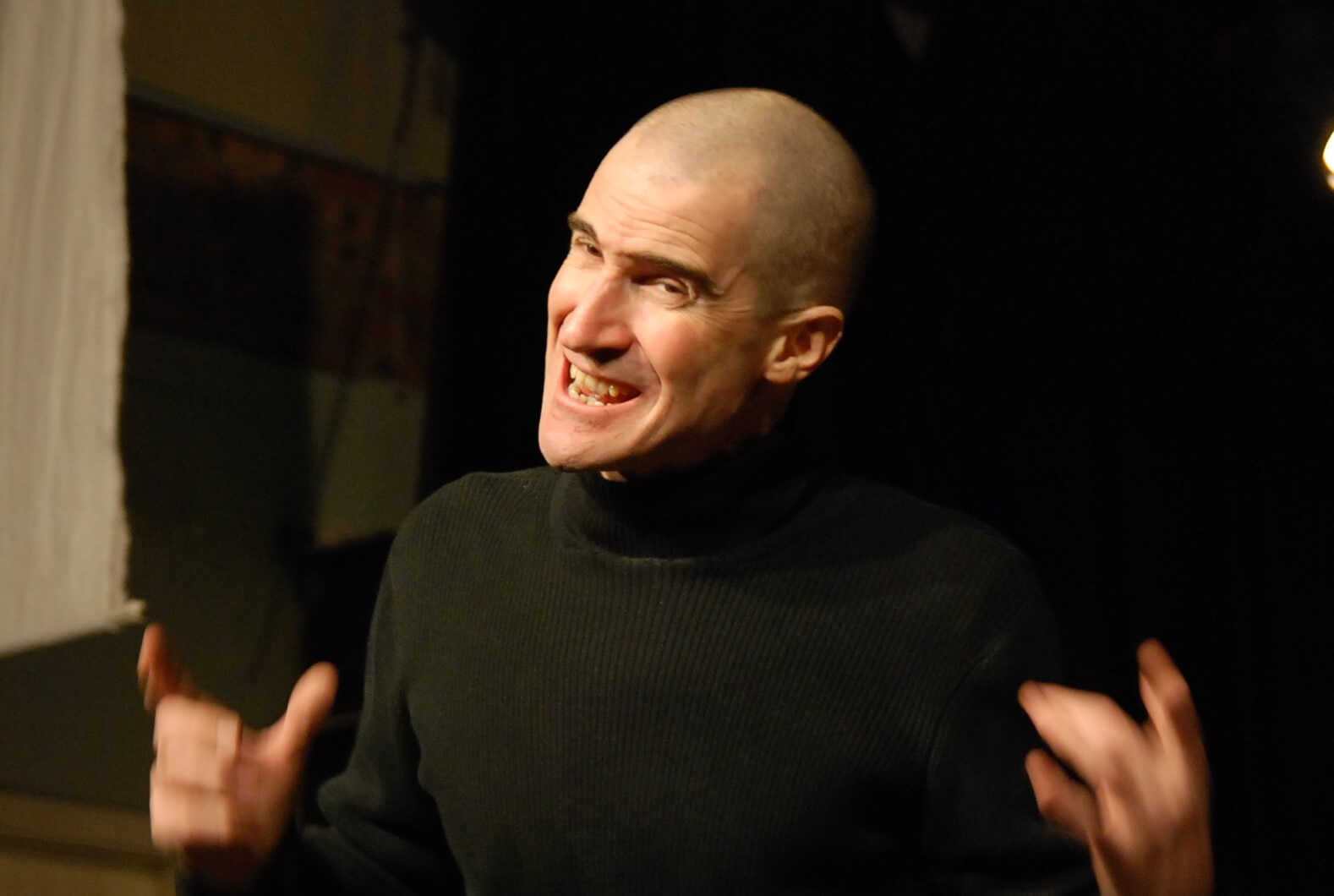